Specialist in private practice in Hamburg

“I was born in [Hamburg] Altona on 13 March 1883 as the son of the businessman Harry Unna and his wife Lea, née Jakob. I am a member of the Jewish faith. I attended grammar school in my home town and took up medical studies after having passed my school-leaving examination on Easter 1902. I studied in Freiburg, Berlin, Munich, and Kiel, where I passed the state examination between March and May 1907”, William Unna states in his dissertation in 1908. Unna’s ancestors had arrived in Hamburg-Altona from Copenhagen via the Westphalian town of Unna in the mid 17th century.

After passing the state examination at the University of Kiel in 1907, Unna received his doctorate there the following year with the thesis “Der hämophile Pfeiffer’sche Bacillus als Erreger intraokularer Eiterungen”. He also received his licence to practise medicine in 1908, after completing his medical internship in Hamburg-Altona.

Unna settled in Hamburg in 1911 as a specialist in gastrointestinal and metabolic diseases. His practice was initially located in down-town Hamburg in the building Esplanade 23 and from the mid-1920s in Hamburg-Altona at Klopstockstrasse 15.

Unna married Eleonore (Nora) Rosenberg, a native of Vienna, in Berlin-Charlottenburg in May 1911.

Escape to Palestine in 1936

Unna’s health insurance licence was revoked in Hamburg in 1933.

William Unna had been close to the Zionist movement since his youth. “I had already yearned to help build a homeland on historical ground for us Jews since my student days”, William Unna noted in a letter to the Chancellery of the Hamburg Senate in January 1966 [StAHH 131-1 II_3715]. Because of the increasing persecution of Jews, Unna closed his Hamburg practice in November 1935, left Germany, and managed to reach Palestine. His wife Nora followed in February 1936 with their 13-year-old son Fritz and their 23-year-old daughter Ruth. Their 20-year-old son Hans Theodor joined them in Palestine in August 1936.

Unna was licensed to practice medicine in Israel in 1938 and was a specialist in internal medicine with a focus on gastrointestinal diseases at 1 Jerusalem Street in Haifa’s Hadar HaCarmel neighbourhood. Unna practised there until 1962.

William Unna died in Haifa on 3 June 1967 at the age of 84. His grave is located at the cemetery of Kibbutz Ayelet HaShahar in northern Israel.

His brother Dr. Henry Unna, who was a dentist, fled from Germany to Belgium in 1939. He was imprisoned by the GESTAPO at the French internment camps Gurs and Les Milles in 1940 and managed to escape to the USA via Marseille and Casablanca in January 1942. The second brother, Dr. Alfred Unna, also a dentist in Hamburg, was able to escape from Hamburg to Palestine on 31 August 1938.

We are very grateful to William Unna’s grandson Ron Unna, Israel, for important information as well as the photographs. 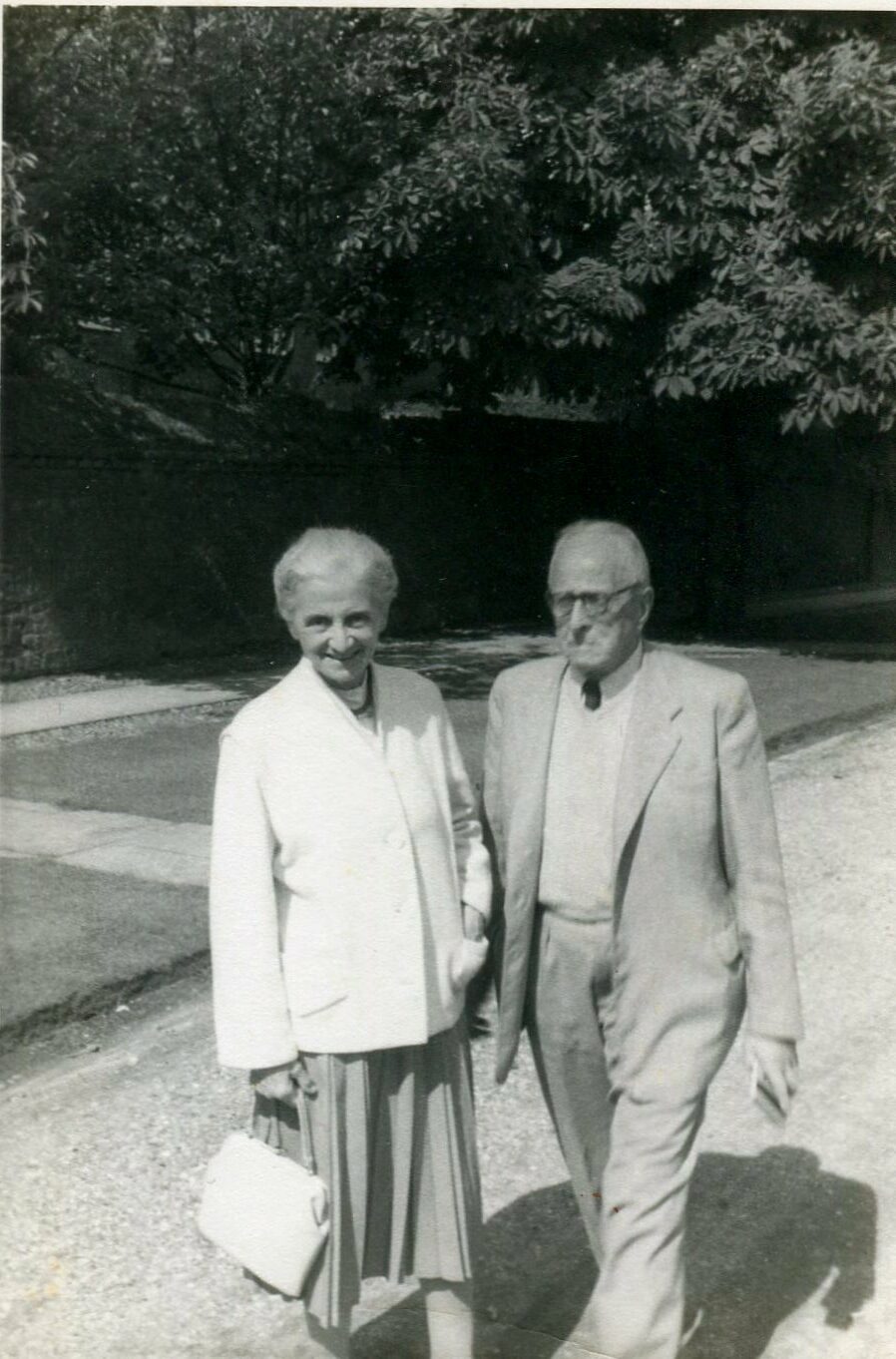 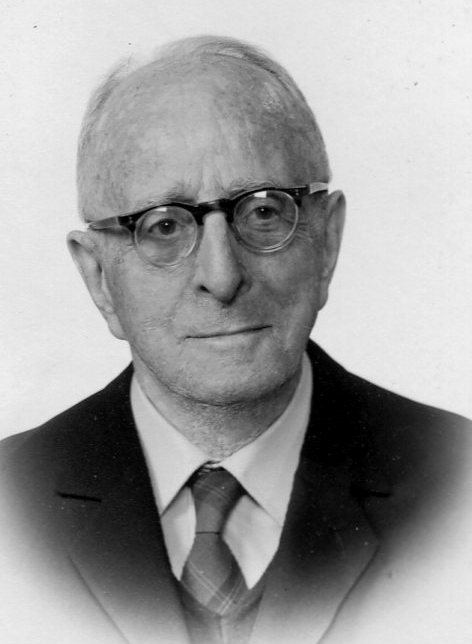