Training in gastroenterology with Carl Anton Ewald in Berlin

Ernst Fuld grew up in a distinguished family in Frankfurt am Main. His father, Dr. Salomon Fuld, was a lawyer and privy councillor of justice (honorary title during the German empire) who was active in Frankfurt’s Jewish community. Ernst Fuld’s grandfather was the Talmud scholar Aaron Moses Fuld.

Fuld studied medicine at the University of Strasbourg, among other places. He passed the state examination in Strasbourg in 1895 and was awarded his doctorate the same year. He received his licence to practise medicine in 1896.

He was an assistant to Franz Hofmeister at the Institute for Physiological Chemistry and Protein Chemistry at the University of Strasbourg from 1900 to 1902. He worked with Erich Harnack at the Institute of Pharmacology and Biochemistry at the Martin Luther University in Halle from 1902 to 1904. Together with the biochemist Karl Spiro, he published on blood coagulation from early on.

He worked for Carl Antonia Ewald at the Augusta Hospital in Berlin’s Scharnhorststrasse from 1905. The clinic had a gastroenterological focus. Fuld had been referred to Ewald by his mentor Leopold Kuttner. The latter had awakened Fuld’s interest in gastrointestinal physiology and pathophysiology. Fuld published extensively, especially on the determination methodology and the function of pepsin, and established the Fuld-Levison method for pepsin determination in 1907.

Fuld was appointed “Titularprofessor” (senior lecturer) in 1918 and published the work “Die Methodische Gastrointestinalpalpation und ihre Ergebnisse” with the publishers S. Karger. This was the 2nd edition of the ‘Systematik der Intestinalpalpation’ published by Theodor Hausmann in 1910.

Ernst Fuld had been the secretary of the scientific society and a member of the advisory committee from 1925. During the 5th meeting in Vienna in 1925, the Society for Digestive and Metabolic Diseases was formally founded with statutes, rules of procedure and a list of members. Leopold Kuttner presided over the meeting.

Fuld lost his health insurance licence in Berlin after 1933.

Escape to the USA via Great Britain in 1938

Fuld initially fled from Germany to Great Britain. He arrived in the USA from Southampton aboard the S.S. Statendam of the Holland-America Line on 10 September 1938 and reached New York on 18 September 1938. One of Fuld’s sons, Albrecht Eugen Fuld, had already emigrated to the USA in 1934 and was working as a doctor at the Montefiore Hospital in the Bronx, New York, where he died in 1945 at the age of 37. Another son, Wolfgang Adolf Fuld, remained in England.

The 65-year-old Ernst Fuld was able to work in private practice in New York City.

His German citizenship was revoked on 14 July 1941.

In the USA, he became an associate member of the American Medical Association (AMA) and the Rudolf Virchow Medical Society in the City of New York. 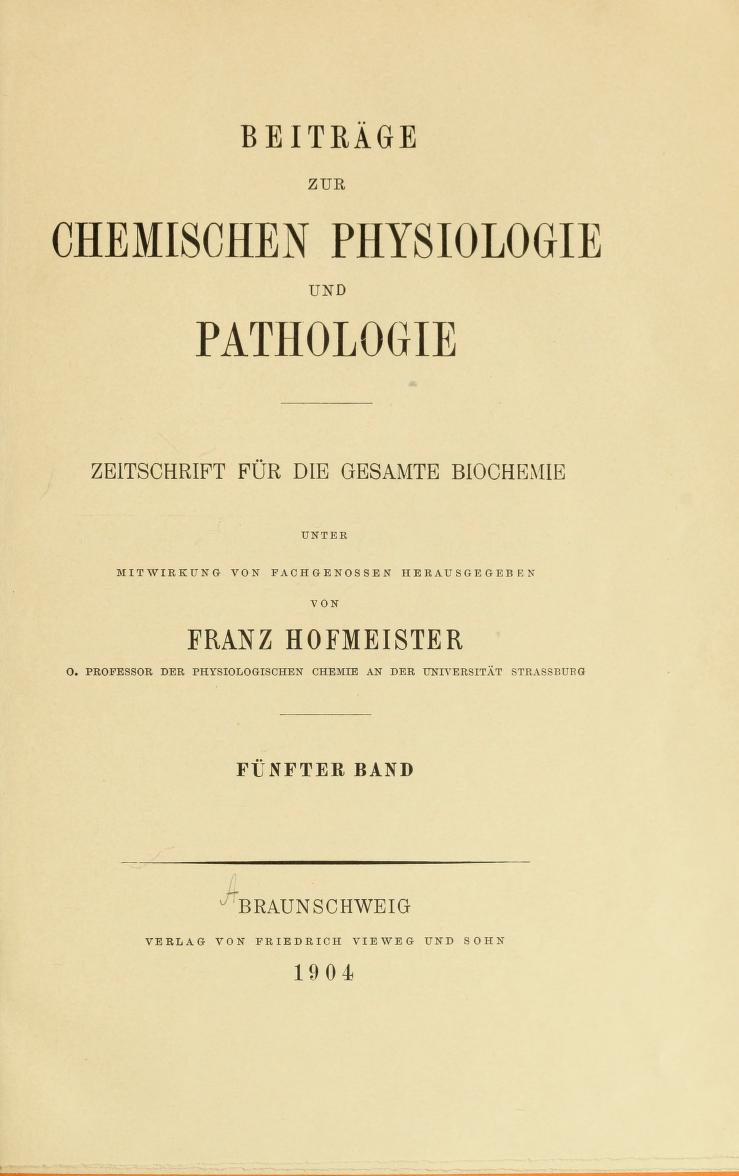 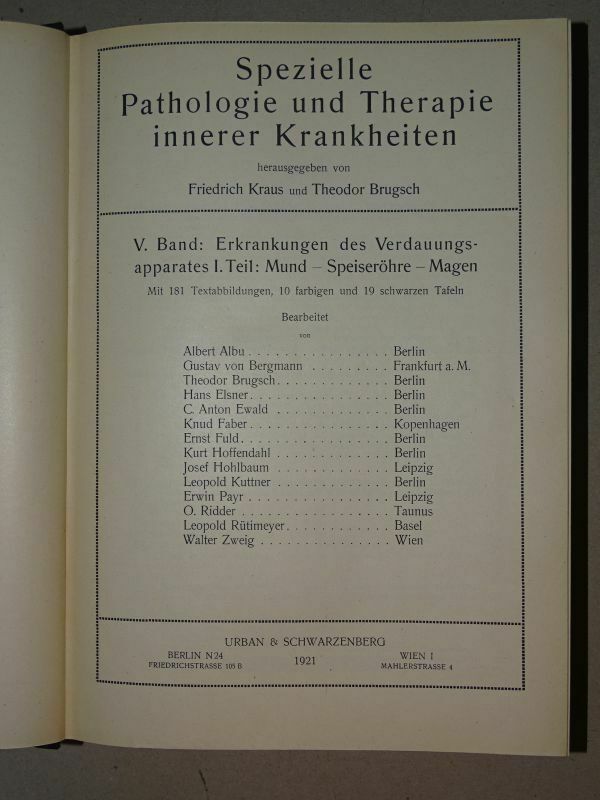