Franz Meyersohn was born in Schwerin in 1891 as the son of the physician and medical councillor Dr. Bernhard Meyersohn and his wife Henny, née Cohen.

After graduating from high school in Schwerin in 1910, Meyersohn studied medicine in Munich, Leipzig, Berlin, and Freiburg. He received his licence to practise medicine during the First World War in 1915. He worked for a few months as a general practitioner in Wischwill, Ragnit district, in former East Prussia (today Viešvile, Tauragė district, Lithuania) and actively participated in the First World War from October 1915 to December 1918. He then worked as an intern at the polyclinic for the mentally ill at the Sachsenhausen Municipal Hospital in Frankfurt am Main under the psychiatrist and neurologist Georg Ludwig Dreyfus. Meyersohn received his doctorate in Frankfurt in December 1919 with the thesis “Tabes und Osteomalacie, ein Beitrag zur Lehre der durch innersekretorische Störungen komplizierten Tabes”.

Franz Meyersohn settled as a general practitioner in Schwerin in 1920, ran a very large practice, worked as an attending physician at the Marienkrankenhaus, and was highly respected in the city. Meyersohn married Magda Wellisch –born in Budapest in 1900 – in March 1924. Their daughter Charlotte “Lotti” was born in December 1924 and their son Rolf in 1926. After April 1933, Franz Meyersohn was initially able to continue treating his patients who were insured under the statutory health insurance scheme, as he had actively participated in the First World War.

He took over the medical management of the Sanatorium im Schlossgarten in Schwerin in January 1936, after its owners, Dr. Erich Rosenhain and Dr. Gertrude Rosenhain-Hammerstein, had to flee Germany.

Meyersohn went to great lengths to keep the sanatorium running so that he could continue to care for his patients there. The economic management of the sanatorium was in the hands of another person. Dr. Erich Rosenhain and his wife remained the owners until 1938. The working possibilities for Meyersohn at the sanatorium were very difficult and limited: of the 25 beds, only 7 beds could be occupied; of four nurses, only two were still on duty. The exact period in which the sanatorium was running under these conditions in 1936/37 is not sufficiently documented. The sanatorium’s sales contract is dated 21 February 1938 (source: file MG 764, Schwerin municipal archive), including Dr. Franz Meyersohn’s letter to the Schwerin Oberversicherungsamt (Higher Regional Insurance Office) dated 18 February 1936 and information from PD Dr. B. Kasten, Schwerin municipal archive, dated 12 May 2021).

SA guards were posted in front of the medical practices in Schwerin in April 1933. Meyersohn was initially able to continue treating patients insured under the statutory health insurance scheme, as he had been an active participant in the First World War (“Frontkämpferprivileg”, front-line fighter privilege: NS-terminology for those who had actively participated in World War I).

The renowned Hamburg internist and neurologist Max Nonne contacted his former colleague Hans Heinrich Reese in 1938. The latter had emigrated to the USA in 1923 and was teaching neurology at the University of Wisconsin in Madison. In his letter to Reese, Nonne asked him for help in obtaining a visa for the USA for the Meyersohn family (source: State Archive Hamburg, Nonne Estate, quoted from Peiffer J, Hirnforschung in Deutschland 1849 bis 1974, Berlin-Heidelberg: Springer-Verlag 2004, p. 975, letters, 1625 a, ff.).

In June 1938, Franz Meyersohn fled to the USA via the the Netherlands with his wife and their two 11- and 13-year-old children. The family travelled to the USA from Rotterdam aboard the S.S. Veendam, arriving in New York on 26 July 1938. The family moved from New York to Worcester, Massachusetts, in March 1939.

After taking language and medical exams, Meyersohn was licensed to practice medicine in the USA and was able to work in private practice in Worcester, Massachusetts. Their third child, Peter, was born in Worcester in 1942.

The Meyersohn family’s German citizenship was revoked on 21 June 1939.

Franz Meyersohn died on 20 March 1959 in Worcester, Massachusetts at the age of 68. His gravesite is located at the Bnai Brith Lodge Cemetery Worcester.

We would like to thank Dr. Bernd Kasten, head of the Schwerin City Archives, for information on Franz Meyersohn’s biography. We are especially grateful to Franz Meyersohn’s grandson, Jonathan Meyersohn, USA, who provided valuable documents as well as the impressive photographs. 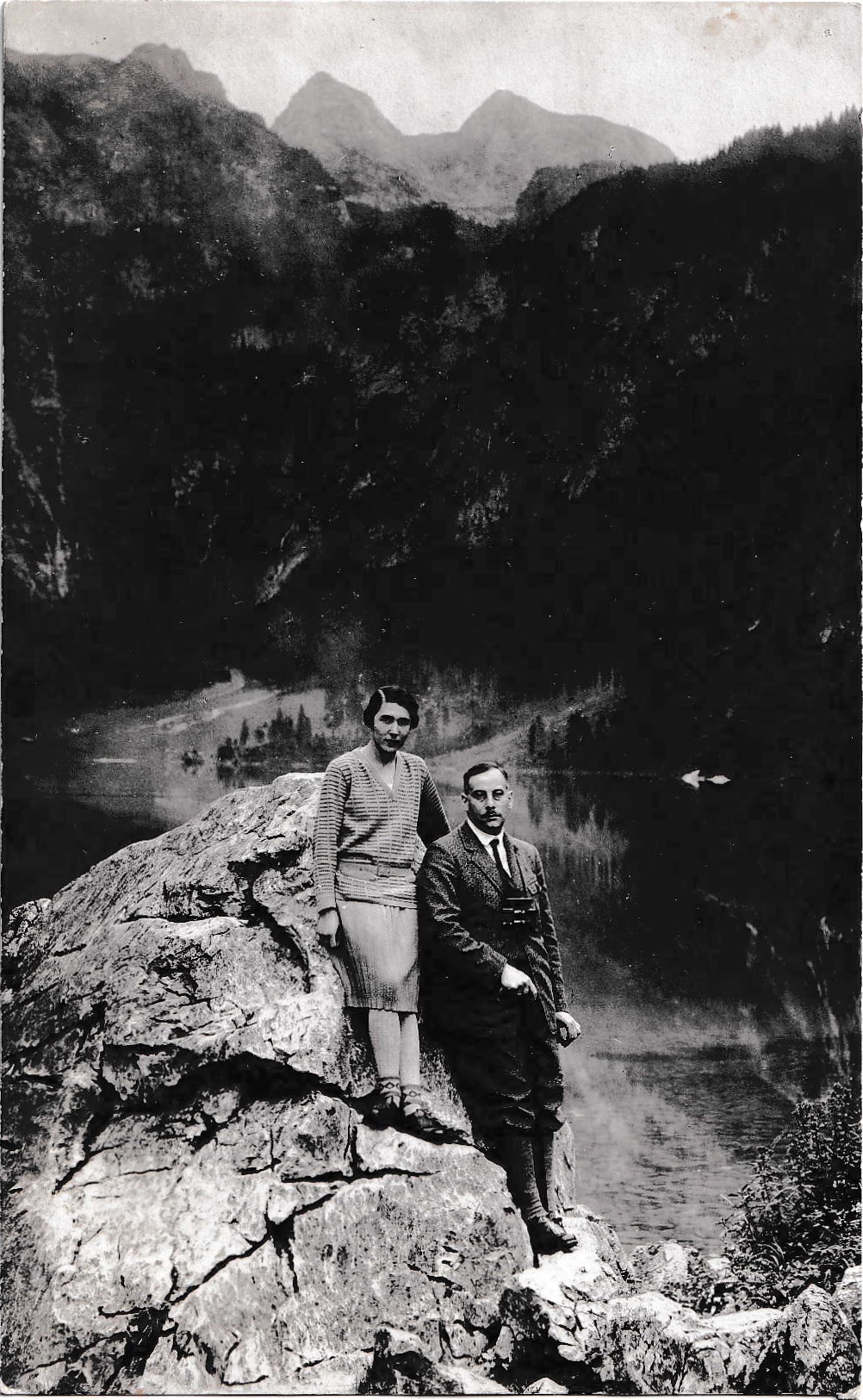