Spa doctor in Bad Mergentheim since 1914

Deportation from France to Auschwitz in January 1944

Karl Josef Reicher studied medicine at the University of Vienna, where he passed his viva voce examination and was awarded a doctorate in 1905. He received his licence to practise medicine in Vienna the same year. He later moved to Berlin and worked as an intern at the II Medical Clinic of the Charité under Friedrich Kraus in 1909/1910. His licence to practise medicine was confirmed for the German Empire the same year.

Karl Reicher lived in Frankfurt from 1918, where he practised – mainly in the winter months – as a specialist in gastrointestinal and metabolic diseases at Liebigstrasse 18.

Escape to Paris and Deportation to Auschwitz

Reicher had to give up his practice in 1938 due to the persecutions by the National Socialists. His licence to practise medicine was revoked on 30 September 1938. His last address in Frankfurt was Kaiserstrasse 33.

Reicher fled from Germany to France. The Reichers were arrested in France at the end of June 1943 and deported to the Saint Pièrre prison in Marseille. The GESTAPO arrested Karl Reicher again immediately after his release in November 1943 and sent him to the Drancy internment camp.

Karl Josef (Charles) Reicher was deported to the Auschwitz extermination and concentration camp on 20 January 1944 (“Abschubliste 66” (deportation list 66), transport from Drancy to the East/Auschwitz). He was murdered in Auschwitz on 31 August 1944 at the age of 67.

Reicher’s wife survived the Holocaust in France and returned to Germany after the end of the Second World War.

We would like to thank Ms Heike Drummer – of the city of Frankfurt and the Jewish Museum Frankfurt – for her help in finding leads on Dr. Karl Reicher. We would also like to thank Mr Alexander Ploebsch, Bad Mergentheim Municipal Archives, for the information he provided on 10 December 2020 about Dr. Reicher’s activities in Bad Mergentheim. 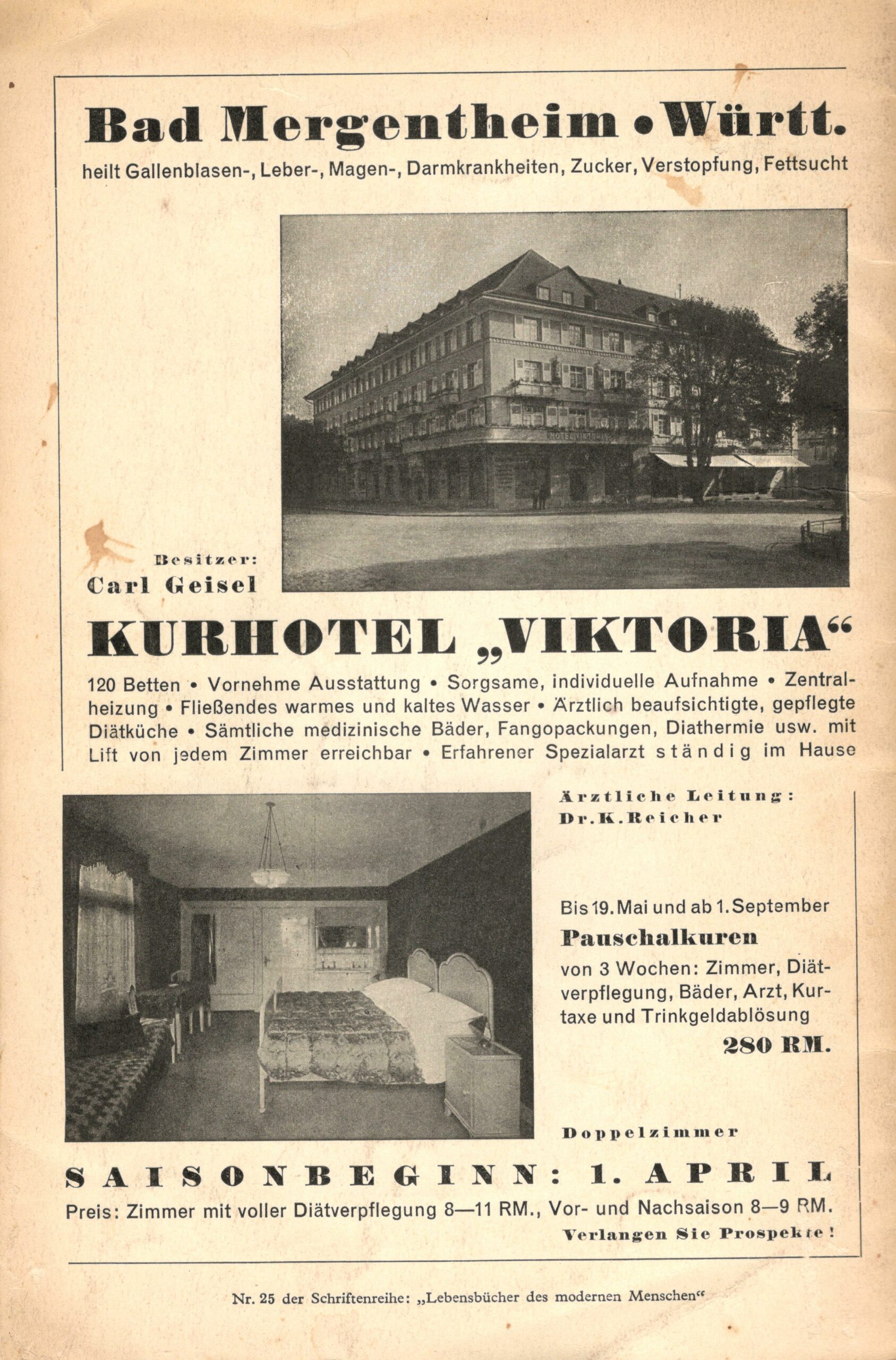 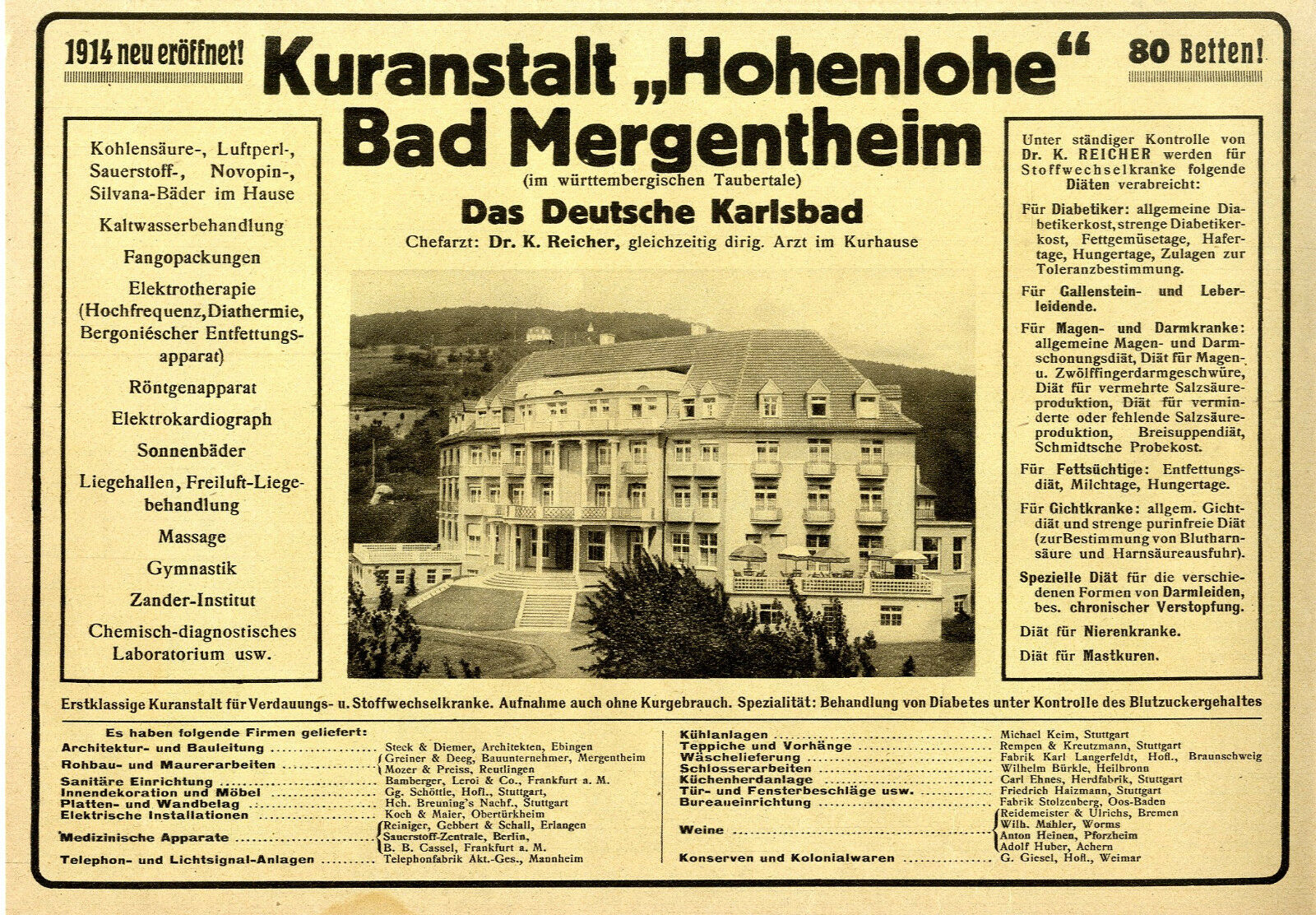