General practitioner in private practice in Berlin since 1900

Surgeon in private practice also in Berlin since 1915

“The author, Max Litthauer, member of the Jewish faith, was born in Graetz, in the province of Posen, on 21 November 1865 as the son of the medical advisor Dr. Carl Litthauer and his wife Therese, née Mosse. He received his first schooling in his home town. He then attended elementary school in Schrimm, where his father had been transferred as “Kreisphysicus” (state health official for the district) after returning from the army. He attended the Königliches Gymnasium (royal grammar school) there from Michaelmas 1873, from which he graduated on Michaelmas 1882, and went on to study medicine”, according to Max Litthauer’s curriculum vitae in his dissertation.

Max Litthauer took up his medical studies in Berlin and went on to study in Freiburg, Leipzig, and then again in Berlin, where he passed the state examination in July 1887. He was awarded his doctorate at the University of Berlin a month later with the thesis “Ein Beitrag zur Lehre von der Retention abgestorbener Früchte im Uterus”. He received his licence to practise medicine the same year. After graduating, Litthauer worked at the University Surgical Clinic in Breslau/Wroclaw under Hermann Fischer, who headed the University Surgical Clinic in Breslau from 1868 to 1890. Presumably Littauer moved to Berlin in 1890 together with Fischer, to work at Fischer’s newly opened private clinic for surgery.

Max Litthauer initially set up as general practitioner at Rosenthaler Strasse 57 in Berlin in 1900. He published his work on the pathogenesis of the round gastric ulcer in 1909, a work based on experimental studies at the Institute of Pathology at the Charité. Litthauer had been a specialist surgeon in private practice since 1915. He practised at Königin-Augusta-Strasse 50 in Berlin from 1920 to 1932. He moved the practice to Regensburger Strasse 17 in 1933. In recognition of his achievements, Max Litthauer was awarded the title “Sanitätsrat” (medical councilor).

Litthauer actively participated in the First World War. He ran a military hospital in Lille, France, and received several awards.

Max Litthauer died in Berlin-Wilmersdorf on 26 September 1934 at the age of 68. Two of his sisters, Margarethe Ullstein and Johanna Blaschko, fled from Germany to England.

We owe special thanks to Susan Himmelweit, England, for her kind permission to reprint Max Litthauer’s photographs. We are especially grateful to Aubrey Pomerance, head of the archive of the Jewish Museum Berlin, for the information he provided on Max Litthauer’s estate and for setting up contacts. 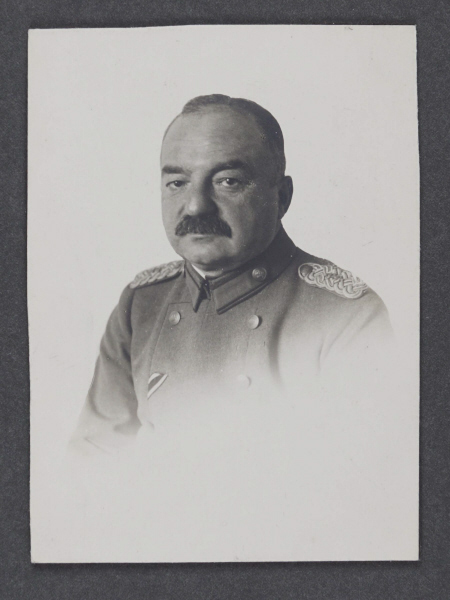