Professor of Physiology at the University of Hamburg

Otto Cohnheim attended the Thomasschule in Leipzig and studied medicine at the universities of Heidelberg and Leipzig from 1891. He passed the state examination in Leipzig in 1896 and was awarded his doctorate the same year at Heidelberg University with the thesis “Über das Salzsäure-Bindungsvermögen der Albumosen und Peptone”, which he had written under the Heidelberg physiologist Wilhelm Kühne.

After completing his studies, Cohnheim worked as an intern with Wilhelm Erb at the Medical University Clinic in Heidelberg and then as a 2nd intern at the Institute of Physiology at the University of Heidelberg. He was most creative scientifically and dealt with questions of intestinal absorption from an early stage. He habilitated in physiology at the Medical Faculty of Heidelberg University as early as 1898 with the thesis “Über die Resorption im Dünndarm und in der Bauchhöhle”, taught in this subject and was appointed professor (extraordinarius) in Heidelberg in 1904. Kestner was a guest professor at Boston University the same year.

He transferred to Hamburg as professor (extraordinarius) in June 1913 and took over the post of director of the Institute of Physiology at the newly founded Medical Faculty of the University of Hamburg as full professor in May 1919. He participated in the First World War as medical orderly and dealt with questions of aeronautical physiology.

Kestner worked intensively on questions of digestive physiology in the stomach and small intestine, on the function of the pancreas, on protein and carbohydrate metabolism as well as nutritional questions, and published widely and outstandingly on these topics. He developed his own “Kestnersche Respirationsapparat” (Kestner’s respiratory apparatus) for experimental metabolic studies. Cohnheim published his groundbreaking book “Chemie der Eiweißkörper” in 1911. He studied secretion in the gastrointestinal tract and was the first to describe the enzyme “erepsin” from a mucosal extract, which was later analysed and differentiated as a mixture of various peptidases. In addition to digestive physiology and the metabolism, Otto Kestner dealt extensively with questions of climate research in later years.

Otto Kestner was dismissed from the University of Hamburg on 31 March 1934 due to the “Law for the Restoration of the Professional Civil Service” of 7 April 1933 and was forced to retire on 30 June 1934. Kestner travelled to England and Scotland in 1935, while his family initially remained in Berlin. He found employment in Bucksburn, a suburb of Aberdeen, at the Rowett Research Institute, which was dedicated to nutritional research and was financially supported by the London businessman John Q. Rowett. Kestner then tried to establish a laboratory in Margate, Kent, to study the climate. Kestner briefly returned to Germany at the end of 1938.

Kestner fled from Germany to England in July 1939 together with his family. He found work at the Royal See Bathing Hospital in Margate, Kent, where he was able to continue his climate studies. After the outbreak of the Second World War, Kestner was interned as an enemy alien on the Isle of Man from June to November 1940. English colleagues sought his release from internment. Kestner was subsequently able to work at the Animal Nutrition Institute of the School of Agriculture at Cambridge University.

Kestner returned to Hamburg in 1949. The University of Hamburg granted him the status of professor emeritus in 1945. 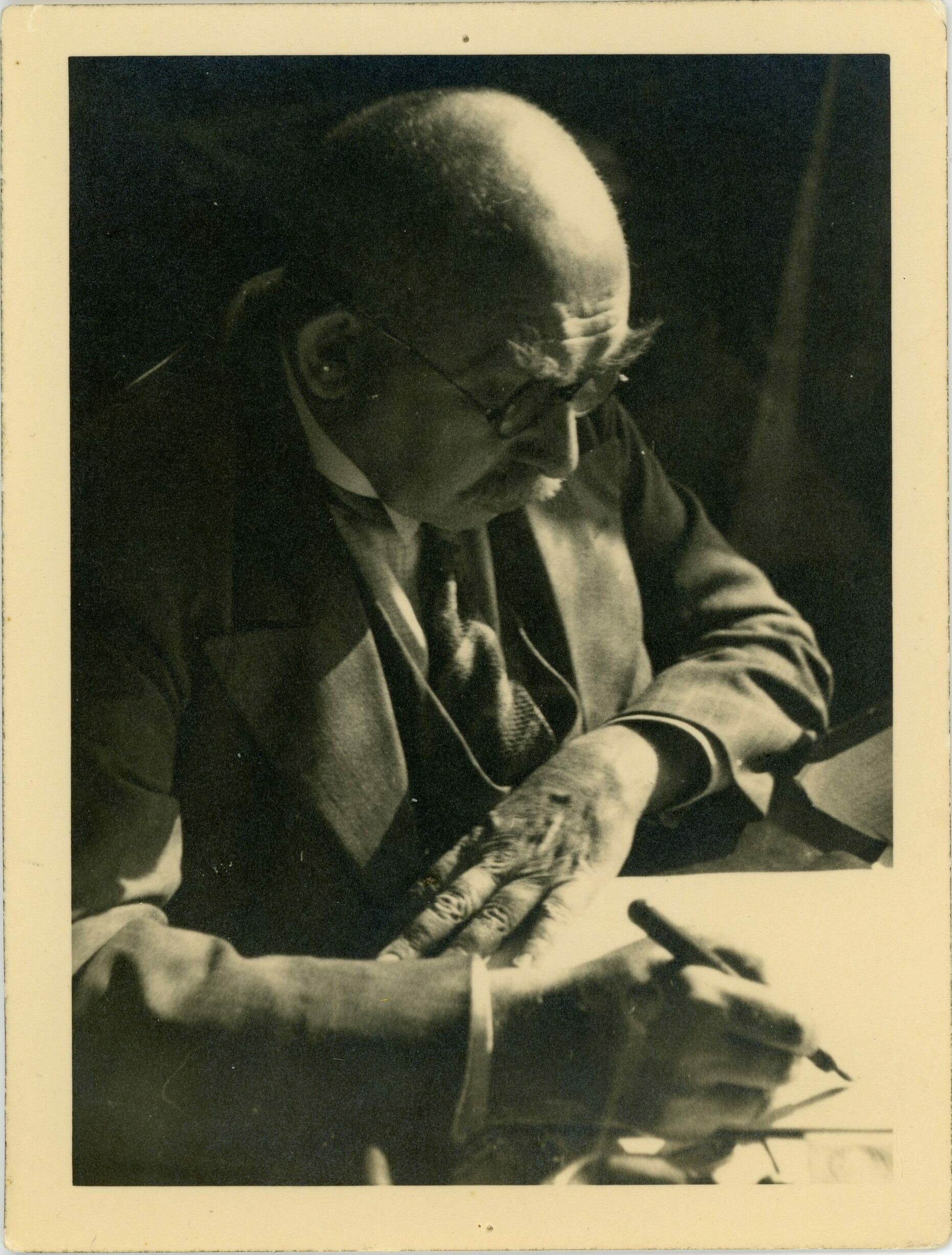 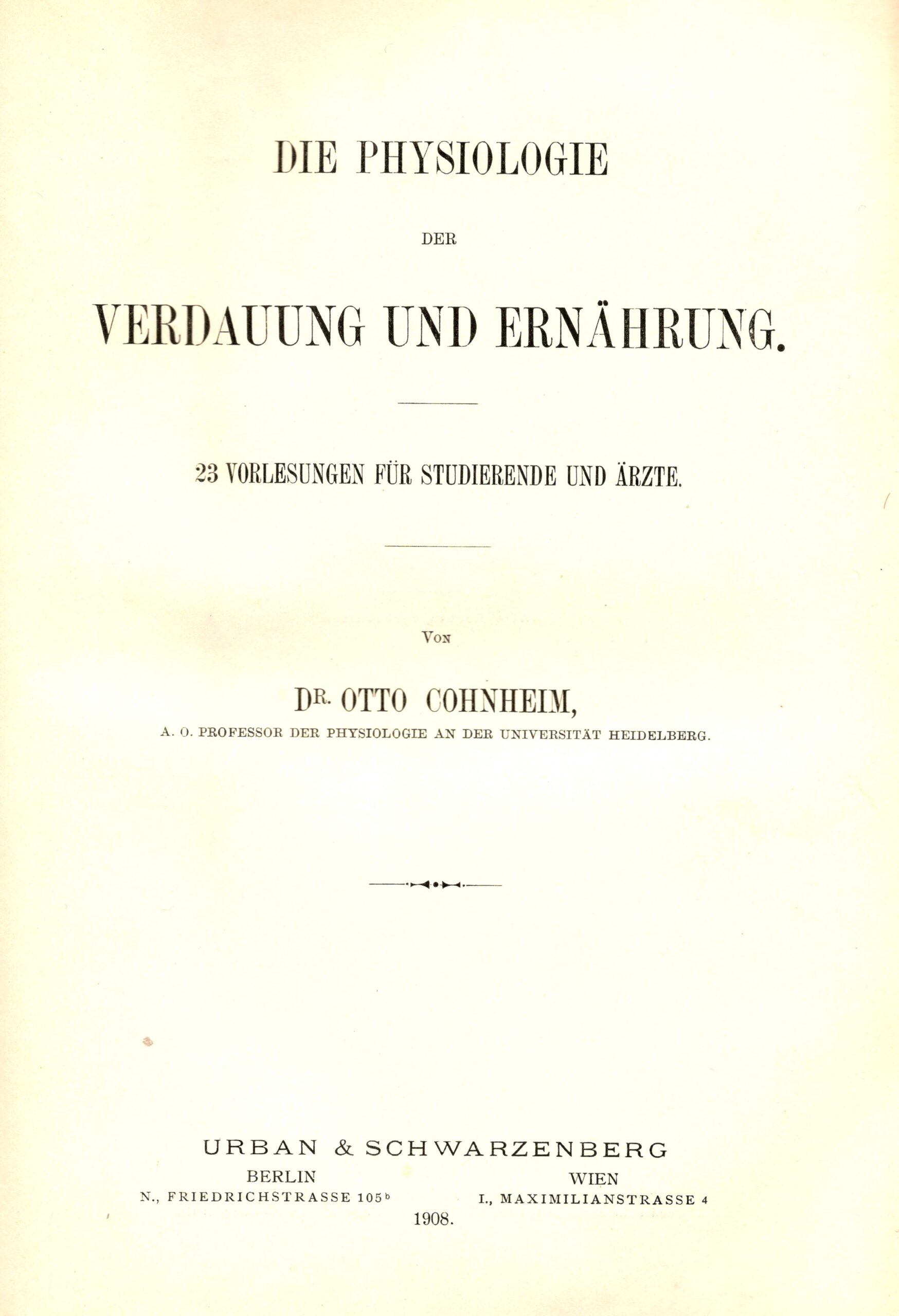 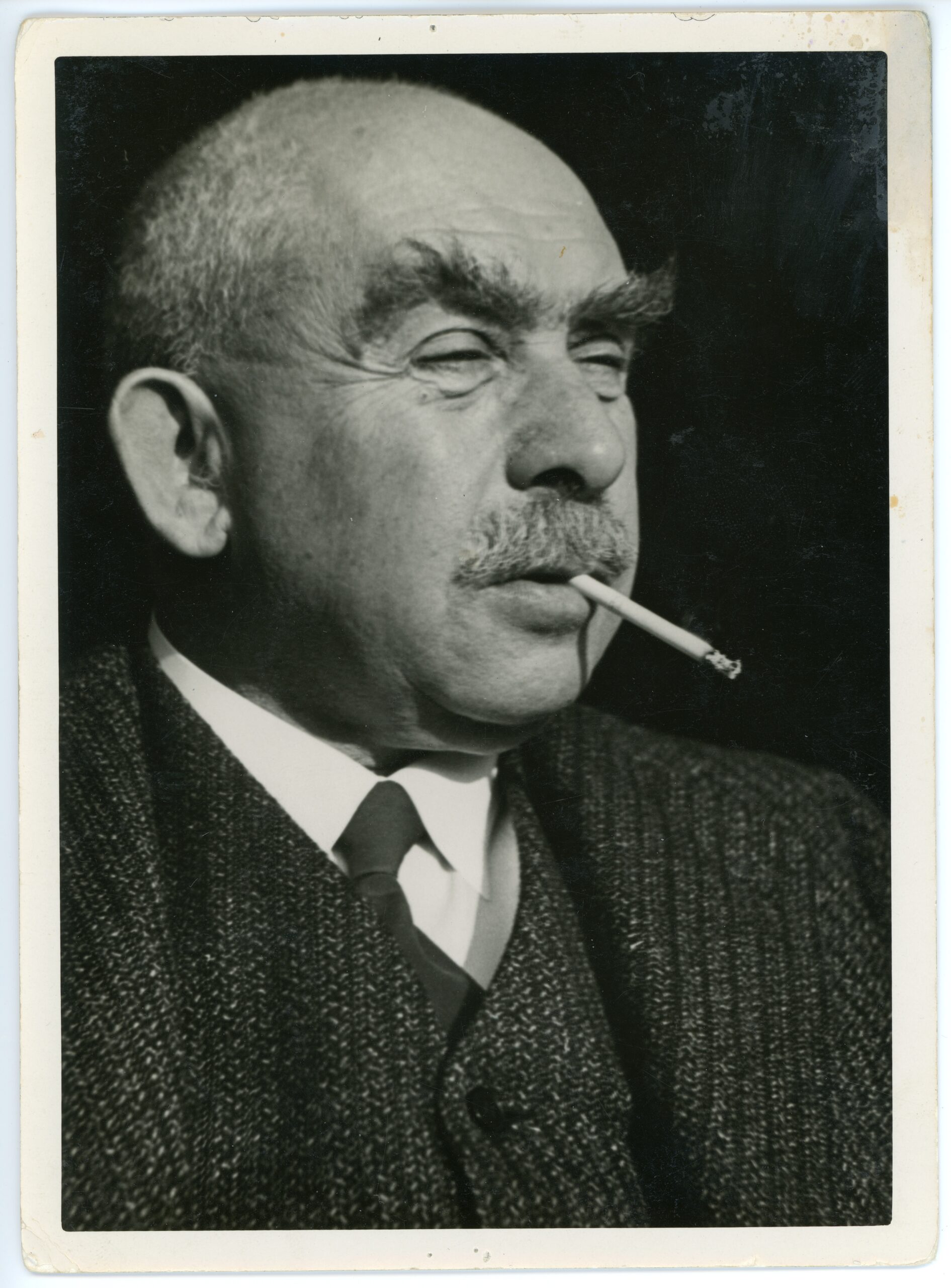